How to identify PVCPEPET film?

Generally, the easiest and most common way to judge the type of plastic is to look at the appearance and use, because the use and appearance of each plastic are different.

Based on these two items, you can roughly determine which kinds of plastics may be, and then burn them with fire, which can be distinguished by the color of the flame, the concentration of smoke, and the smell. Through these two steps, most common plastics can be basically distinguished. But this requires a lot of experience and may be difficult to master all of a sudden. 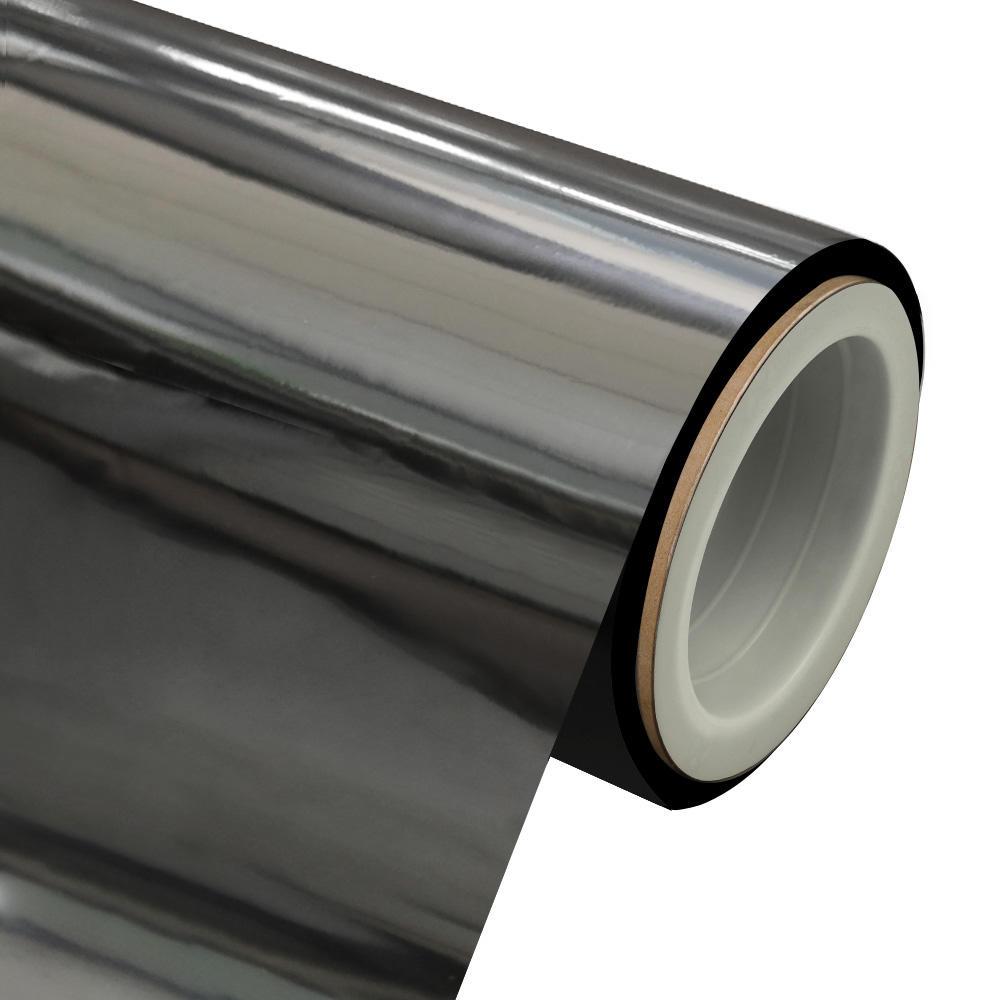 The combustion characteristics of several plastic films:
The biggest feature of PVC film is that it is self-extinguishing when away from the fire. When it is burned with a fire source, it will catch fire. The flame is yellow. When burning, the black smoke is heavy and has a special pungent odor. After the fire source is removed, the flame will automatically extinguish. part is black.

The PET film will not go out after leaving the fire source, and will continue to burn. When burning, it will shrink while burning, and there is also thick black smoke. The burned part is white and will have a sour taste;

It is difficult to distinguish between PE and PP. Both can burn. The flame is blue. When PE burns, there is very light white smoke, which will melt and drip while burning. The smoke of PP is slightly thicker than that of PE, but there is no melting and dripping phenomenon. , both smell like burning candles.
PREV: What is the difference between PET film and PVC film?       NEXT: What is the role of PET film?