Home / News / Industry News / How to solve the problem of greasy and static electricity on the release surface of the release film?

How to solve the problem of greasy and static electricity on the release surface of the release film?

1. It cannot be peeled off after being attached to the tape. Generally, it is the cause of uneven coating. Some of the release films have serious leakage, which will make a certain part have no release effect, so that the tape cannot be peeled off. The die-cutting of the circular knife should be I hate this question.

2. The greasy release surface is mainly caused by the release agent system. Not greasy things must be bad. In fact, some greasy release films are coated evenly on the surface and have better residual adhesion. But some are purely because of poor adhesion, and silicone oil is easy to fall off. These can also be determined by testing.

3. For static electricity problems, in addition to physical treatment methods, chemical treatment is permanent. Generally, photoelectric die-cutting factories have dust-free workshops and equipment for eliminating static electricity, so the problem will not be very big. . For more stringent requirements, you can choose antistatic coated release film. 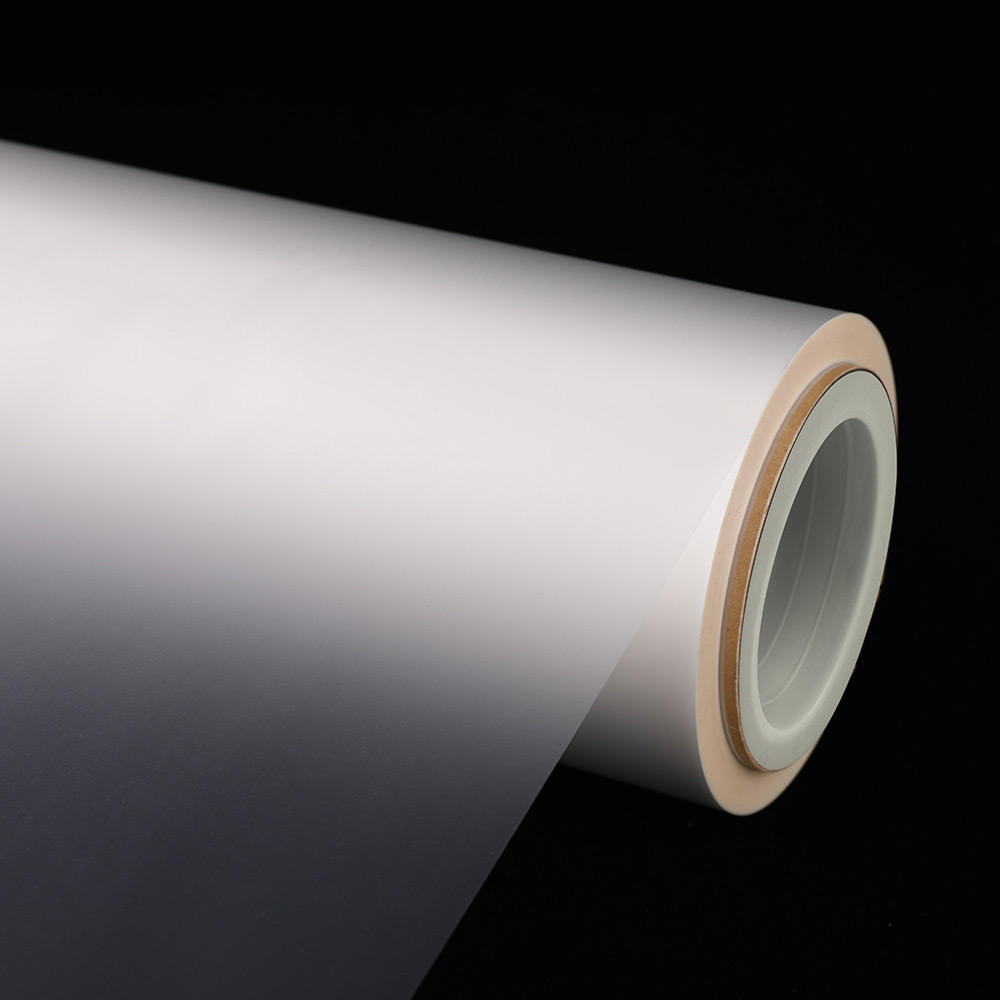 4. There is a sound when peeling off, one is that the release force is too large, and the other is the result of uneven coating. There are many methods for judging whether the coating is uneven. One of the simpler ones is to look at the surface of the film against the light in the sun, and the surface coating effect of the film can be seen at a glance. For example, the surface of the release film produced by a South Korean company can see the coating traces of spots, and it has the imagination of rainbow. Everyone can take a look.