Home / News / Industry News / What are the uses of PET film?

What are the uses of PET film?

The output of plastic film in China accounts for about 20% of the total output of plastic products, and it is one of the types of plastic products that has seen a rapid increase in output. From the perspective of the application fields of China's plastic film (thickness 0.06mm～0.26mm), the packaging industry has the largest consumption, the most variety, and the widest application. Its consumption accounts for about 2/3, followed by agriculture, which accounts for about 30%. It is functional membrane, such as microporous membrane, shielding membrane, geomembrane and so on. In theory, almost all synthetic resins can form films, but they have economic significance and become commercial products. The most used ones are polyvinyl chloride (PVC), polyethylene (PE), polypropylene (PP), and polyethylene terephthalate. Ester (PET), polystyrene (PS), ethylene/vinyl acetate (EVA), polyamide (PA) and other resins. If appropriate plastic additives are added to the resin matrix, various functional films can be prepared. The production methods in the plastic film industry include calendering and extrusion. The extrusion method is divided into extrusion blown film, extrusion casting, extrusion stretching (also known as secondary molding), etc. At present, the extrusion method is used The most extensive, especially for the processing of polyolefin films, and the calendering method is mainly used for the production of some polyvinyl chloride films. 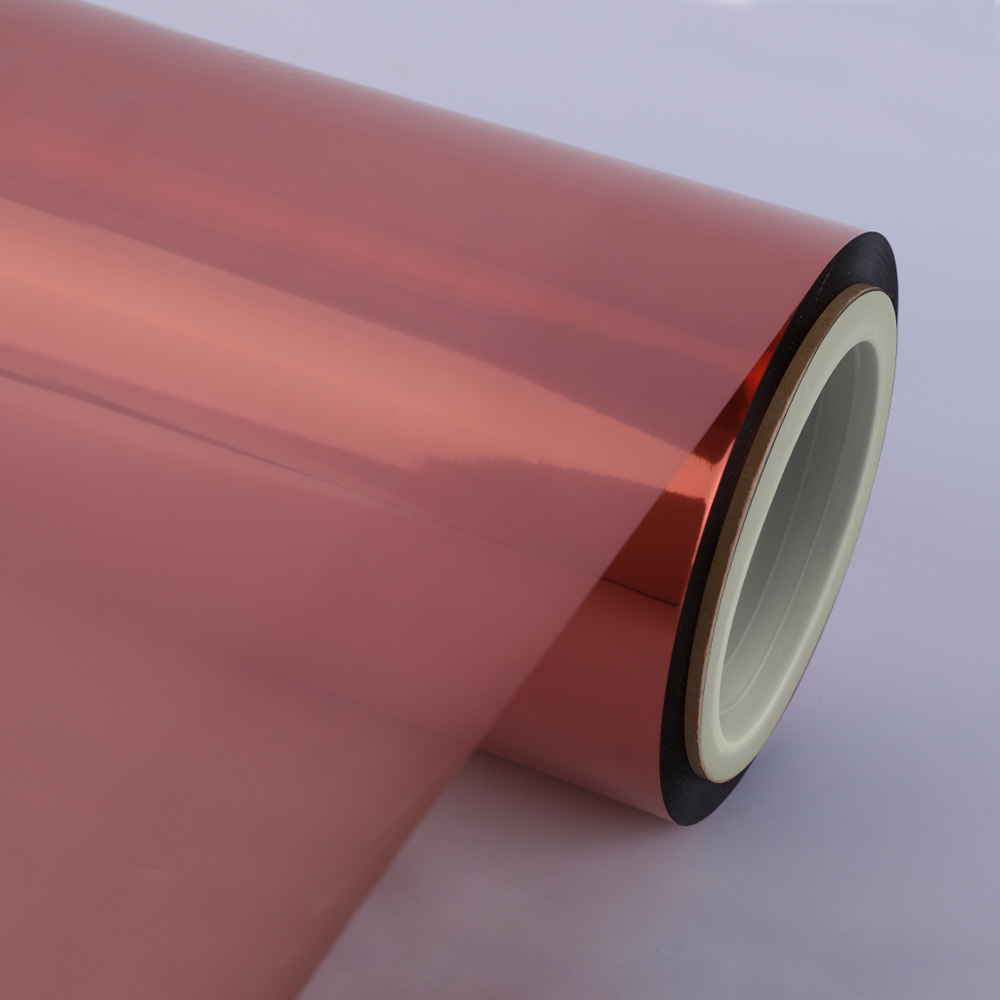 China's plastic film industry is in a stage of vigorous development. It is reported that the demand for China's plastic film will grow at a rate of more than 9% every year. Moreover, with the continuous emergence of various new materials, new equipment and new processes, China's plastic film will develop towards the direction of diversification, specialization and multi-functional composite film.
PREV: What factors affect the appearance quality of PET release film?       NEXT: What is the melting point of PET film?